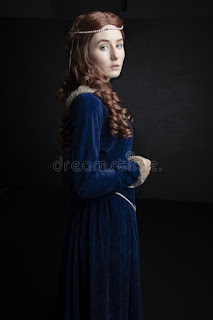 FC&EM-R was founded in 173 R.C. by Saffy Altruin while she was a 10th-level student at the Academy of Omnisiophical Arts & Sciences. Heartbroken by the reports of dragons being senselessly slaughtered so their wings could be used in libidinous potions, Myss Altruin went on a campaign to save the dragons. Word got out, and Myss Altruin found herself besieged with reports of creature cruelty from across the realms.

In her final term, just prior to graduation, she dropped out of school, stating:

"I can delay no longer — not when innocent ogre cubs are being massacred by the whillions in Dim Omega."


Thanks to Myss Altruin's courage and decisive action, a number of ogre colonies were preserved. One of the children spared by her efforts (Odekin Thiknekk) went on to enjoy a career as academy Curator.